Button production technology is becoming more sophisticated, clothing buttons are also more exquisite. Many unique buttons can be seen today, and the ancient buttons are also very delicate. After the reign of Emperor Qianlong, all kinds of buttons made of various materials were put on the market one after another. For example, there are gold-plated button, silver plated button, thread button, blue button, material buckle and so on.

It is understood that the buttons on the clothes of the Qing Dynasty were mostly small round copper buttons. The large ones were like hazelnuts and the small ones were like bean seeds. Plain noodles were often used by the folk, that is, the surface was smooth and without grain. The royal court or nobles used large copper buttons or copper gilt buttons, gold buttons and silver buttons. There are three rows of buttons: single row, double row or three rows. Buttons are often engraved or engraved with various patterns, such as dragon, Phoenix and other general patterns.

In addition, there are also valuable white jade finger clasps, gold covered pearl buttons, three inlaid jade buttons, gold inlaid agate buttons, coral buttons, wax buttons, amber buttons, and even diamond buttons. The patterns of buttons are also rich and diverse, such as broken branches of flowers, birds and animals, fortune, longevity, and even the zodiac, etc., which can be said to be omnipresent, multifarious and dazzling.

With the development of the times, the button from the material, shape and production process are more and more colorful, button style is more and more diversified. All kinds of buttons can meet the requirements of clothing decoration and people's aesthetic needs. 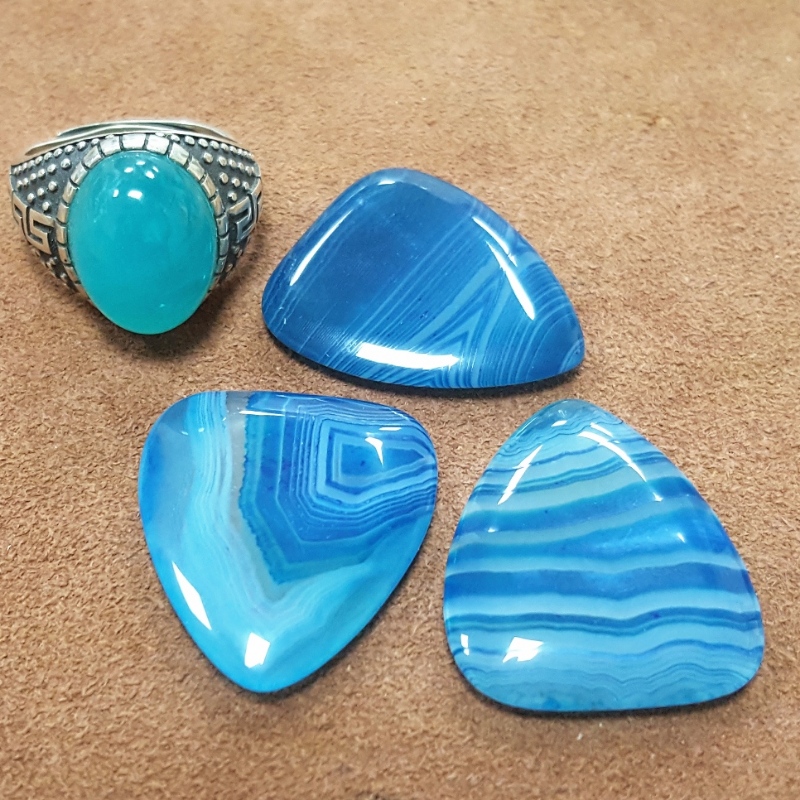 Next: What to pay attention to when bin...